On the eve of the start of the Bayonne Festival (les fêtes de Bayonne), this blog entry will give you a very brief rundown of everything you need to know about the 5th biggest gathering in the world.

If you come to the Basque region in summer to learn Spanish or French, you can’t leave without participating in the folly of Bayonne’s biggest party. Two towns over from the ritzy Biarritz, Bayonne is the sister city of Pamplona, the Spanish ciudad less than two hours drive away, made famous by Hemingway and his love of bull fights. When you take a stroll through the old part of both towns you can easily see some ressamblance between the two. However, the real connection becomes abundantly clear during the month of July, with both the San Fermin and Bayonne festival sending tourists the world over into a frenzy of booze, bulls and bodies. The two parties can be understood as more or less the same thing. Bayonne’s festival however does not include the trademark bull run through the town, opting for a less risky approaching by swapping the unforgiving horns of a bull for the smoother spikes of a cow. In both festivals however, party-goers wear the traditional white attire with red scarf or beret.

What can I expect to see and do at the Bayonne Festival? Well, if you like drinking and running after bovines in the hot sun, you will definitely feel in your element. But if you don’t particularly enjoy crowds or drinking, there are still opportunites to have a good time. You might wish to check out a rugby match, watch a concert; anything from a traditional basque choir to the biggest stadium acts in France, or evern cut up a rug in any one of the 80 peñas around the tecity. What is a peña you may ask? It’s basically a small club that opens its doors to the public and offers a place to have a drink as well as a dance.

If bullfighting is more your thing, and it’s definitely not for everone, go on down to the Bayonne Arena (Les Arènes de Bayonne) to see world famous stars of the sport put on an extravagant show.

This party is one not to be missed if you are coming to the Basque region in summer. The Inspire Academy offers French and Spanish language stays as well as English and fun activties which can include surfing or media producation. The choice is yours! 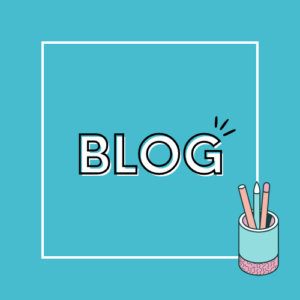 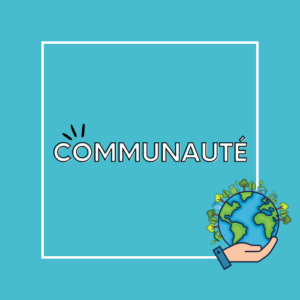