Sometimes with the world of surfing, I live under a rock. I rarely follow the pros and the brands on Instagram, I only occassionally check the WSL results to see who won which event.

So such was my surprise when I stumbled across an article in June from a local French newspaper stating that Mick Fanning had come, and subsequently gone, to Anglet for a ceremonial footprint-setting. Unbeknownst to me, a foreigner living in the surf capital of Europe, central suburb of Anglet is home to the Surf Avenue, a boardwalk collection of memorial plaques commemmorating surfers who have achieved great things in the sport.

Inspired by the Hollywood Walk of Fame in Los Angeles, the Surf Avenue in Anglet is a collection of footprints in concrete bearing the names of surfers young and young at heart who have had an indellible impact on surfing. Honoured receipients of a patch of wet concrete here have included such hallowed names as Tom Curren, Nat Young, Joël de Rosnay, Jacky Rott, Maritxu Darrigrand and Peter Cole. Opened in 2018 to mark the 50th anniversary of the surf revolution ‘peak’ of the 60s, the walk also pays hommage to the discovery of the legendary spot La Barre, a superb wave that put France on the map in terms of flawless tubes and was the site of the first World Surfing Championship in ’68. Unfortunately, the wave was ruined about 20 years ago when port authorities built a breakwall to protect the entrance to the harbour. The result means that the once beautiful peeling tubes of La Barre can now only be witnessed through watching grainy footage taken in the late 1960s.

The Surf Avenue is well worth a look if you come to the area. Last month, Mick Fanning graced the wet cement with his gettaway sticks and the list will only grow, with more legends of the sport surely planned to be honoured with the Quiksilver Pro taking place in nearby Hossegor in October. Inspire Academy offers French and Surf lessons amongst the breaks of Anglet, the site of a once legendary rolling left that was once called ‘the best wave in France’. 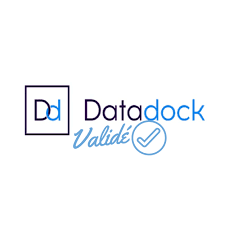 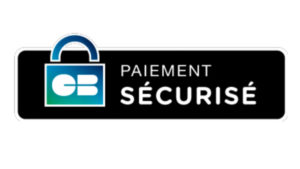